This Award has been granted in recognition of your schools contribution to the Global Citizenship - Right to Education Red Chair Project. 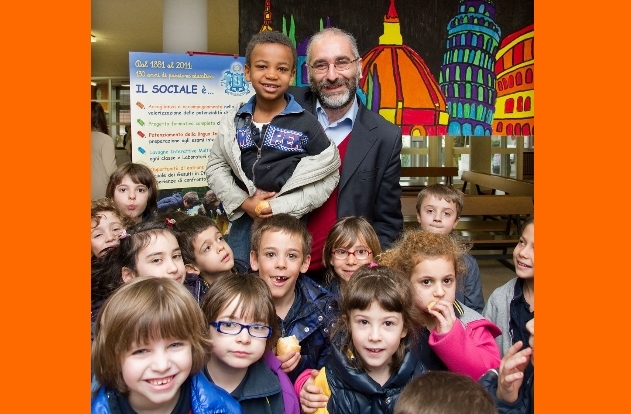 Your school in 5 words.

The foundation of the first Jesuit School in Torino (Piedmont, North-west of Italy) can be traced back to the XVI century. The foundation of the “Collegio di Torino” was not due, as for those of Mondovi and Chambery, to the will and interests of the Duke Emanuele Filiberto of Savoy, but to the interest and sponsorships of private citizens. The first College in Turin began to operate in March 1567, under the guidance of the first Rector , Father James Acosta , in a building close to the small church of St. Benedict (now lost) at “Porta Susa “, where there was already a small Jesuit community (two fathers and a brother).

After a short time, the Jesuit Fathers, thanks to some benefactors, moved in via Dora Grossa (now Via Garibaldi) and the school became the famous “Collegio Santi  Martiri”, where a beautiful building with a magnificent atrium as well as a baroque Church were built. The “Collegio Santi Martiri” prospered here until 1728 when the “educational laws” were issued by king Vittorio Amedeo II and it has to become an institute of philosophy and theology only for young Jesuits in formation.

The Jesuits, however, also opened in 1679 another important and famous Collegium in Turin: the “Collegio dei Nobili e di Savoia”. The building was designed by the world famous baroque architect Guarino Guarini, who conceived an impressive regular building, with three levels , with the same height and the same importance. Today this building host the world famous “Museo Egizio di Torino”.

With the suppression of the Society of Jesus in 1773 , both the College of the Holy Martyrs and the College of Nobles were closed and, with the French Revolution, the beautiful church of the Holy Martyrs became state property as the adjoining College (today the building adjacent to the Church in Via Garibaldi is home to the Municipality of Turin offices). After the restoration in 1814, the Society of Jesus gradually reopen some educational institutions. But in 1848, the year of the Statuto Albertino (the first “Constitution”) and the beginning of the first war of independence, the Jesuits were expelled from the Kingdom of Sardegna-Savoy, while the Provincial was Father Francesco Pellico, brother of the famous Silvio Pellico. The expulsion of 1848 was then followed by a new wave of anti-religious decrees and laws in 1866.

Only a few decades later, it became possible to start educational activities again, even though opening a new school or college was still considered too dangerous. This is the reason why the Jesuits, instead of founding a new school, prefer to acquire a private school that already existed and that was founded and run by a group of lay teachers. They were all partners in the properties (a kind of modern cooperative) and for that they had called “SOCIALE” their Institute.

On June the 21st 1881 (the day of the liturgical feast of St. Aloysius Gonzaga, young Jesuit patron of youth), the Society of Jesus became the new owner of the “Istituto Sociale” and Father Luigi Asinari di San Marzano became the first Rector, leaving the school name unchanged. It was from the school year 1881/1882 that the “Istituto Sociale”, although existing previously, began to operate as an apostolic instrument of the Society of Jesus for education in Torino.

The Jesuits started immediately to make great improvement in the building, in order to make it more suitable to its purposes. In 1884 a new great Chapel was consecrated by the Archbishop of Torino, Cardinal Alimonda. At the same time, another level of the building was created as well as a new gym for students.

With the famous Italian school reform (Riforma Gentile), all the students of the Istituto Sociale were found very well educated and in 1924 they all easily passed the new exams to get their diploma.

With the famous agreement between the Italian Government and the Holy See of 1929, after an inspection with a favorable outcome of the Ministry of Education, on June 1st 1929, the Istituto Sociale was granted with the “Parità”, which means it was considered formally equal to State-owned schools.

During the Second World War, on the night of Wednesday, November 18th, 1942 , during an air raid , a big bomb exploded near the Istituto Sociale, hitting the building in the middle, breaking all the windows, uncovering the roof, smashing doors and ripping windows from walls. The school was obviously suspended and the Jesuits began to think of a displacement in Gozzano, on the Lago d’Orta, a beautiful and peaceful place far away from the violence of the cities. From December 1942 and July 1943, the building of the Istituto Sociale in Torino had been bombed several times and almost destroyed and burned.

After the war, the school was restored in Torino and the building totally renewed. A new wonderful chapel was built. The number of students was increasing continuously and, in 1951, the first classroom of evening courses started.

In 1975 the Istituto Sociale moved from the ancient historical building in the center of Torino to a new building in the suburbs, near the FIAT factory. In the new school there were also a big nice park where the students can play and the sport center (with a swimming pool and the gym).

The school today is still there, where it hosts students from kindergarten to the high school. The kindergarten was opened only in 2001. In the park behind the school there is also a small house for the Jesuit Community.

In 2005 the historical library of the school had been totally reorganized and renewed and in 2010 new electronic devices (PC, Interactive boards, internet connection etc.) were introduced in all the classrooms, with a big effort to keep the school up-to-date, modern and efficient.

Today there are more than 700 students attending the Istituto Sociale. 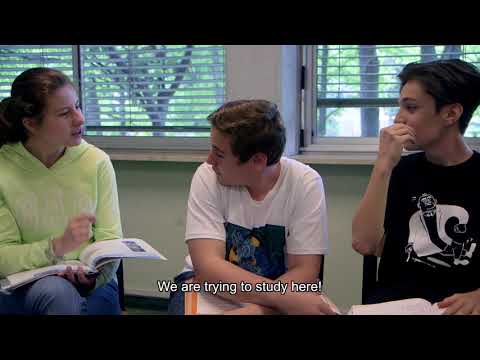 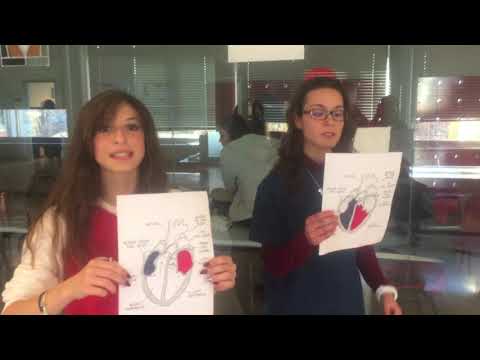 Science in English - The Circulatory Song