Go to the page here!

The Secretariat for Secondary and Pre-Secondary Jesuit Education, invite all educators and members of school communities in Jesuit schools around the world to participate in the Eucharist to be held on the occasion of the official launch of the Jesuit Global Network of Schools on the 400th anniversary of the death of St. John Berchmans.

The Eucharist will be broadcast online in English, with commentators in Spanish and French from the Church of St Ignatius in Rome, and will be presided by Fr General Arturo Sosa, SJ, on the 26th of November 2021, at 17:00 GMT. All are cordially invited!

WATCH THE LIVE STREAMING DIRECT FROM SAINT IGNATIUS CHURCH IN ROME ON THIS PAGE
*This live-streaming will be transmitted in English only.

St. John Berchmans was an enthusiastic student, an excellent orator and a cheerful and generous friend. He has been described as a young man of exemplary life.

On the 400th Anniversary of his death, we wish to honor his legacy with the official foundation of the Jesuit Global Network of Schools on his feast day. Let us pray together, Jesuit and Companion Schools, to affirm our shared identity.

The Jesuit Global Network of Schools will be an expression of a common identity and our commitment to contribute to a universal body with a universal mission. 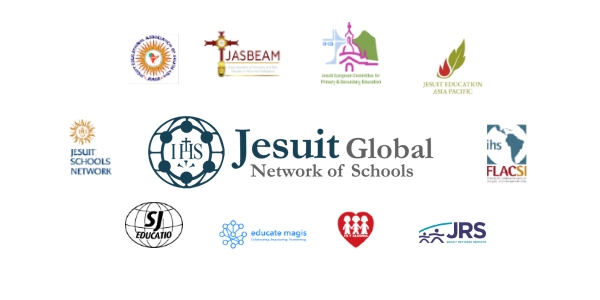