Before the cannonball moment that changed his life, Ignatius of Loyola had devoted his life and energy on becoming an honorable knight according to the social standards of the time. However, all changed in Pamplona when one of his legs was seriously injured. As a result, as we know, Ignatius went into a slow and difficult process of finding a new meaning in life, a meaning that could quench his insatiable thirst for wisdom and success.Our Way

In this process, Ignatius, little by little, changed his understanding of success, realizing that a good life, a true life, was a life of closeness to God and in service to humanity as presented in the Gospels. This meant a Copernican shift for him. Now, the knight became a spiritual companion passionate about sharing his spiritual experience with others. However, his lack of studies became an obstacle for accompanying others. Thus, he decided to go to school to learn things that were not of much interest for him before: Grammar, Latin, Philosophy, Theology… He was in his thirties when he began to learn these matters. He had to study with children and much younger people that wondered why such an older gentleman was just learning the basics of education. He began his studies in Barcelona (1524), then went to the University of Alcala (1526), University of Salamanca (1527) and finally to the University of Paris (1528) where he obtained a bachelor’s degree in Arts in 1532 (40 years old!). 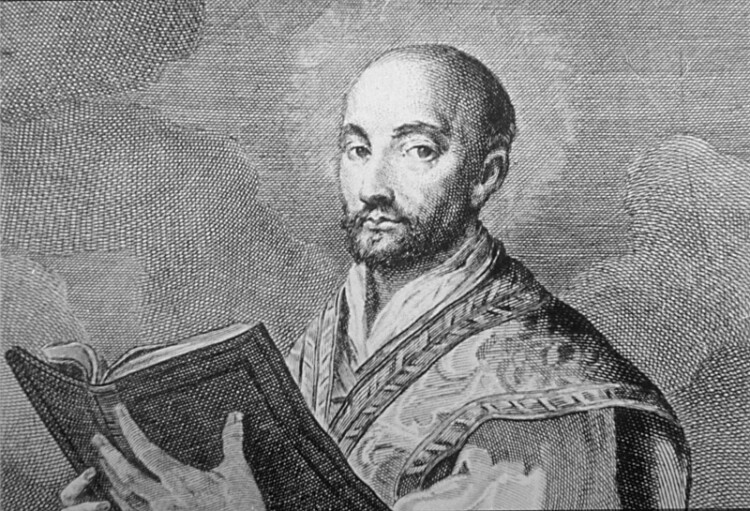 This conviction made an important impact on the Jesuit schools from the beginning. Let us remember that originally Jesuit schools were opened to train the young Jesuits in formation. The Jesuits had been inspired by the Humanistic conviction of educating for the common good but also by the scholastic principle that faith and reason were compatible, and that intellectual formation is an important aspect for the spiritual growth of the person. Therefore, Jesuits invested a lot of time and energy providing solid intellectual education and were recognized for their intellectual rigour. The great philosopher Descartes (1596-1650) does not doubt in recommending a Jesuit school for a father looking for a good education for his son: “there is no place on earth where philosophy is better taught than at La Flèche.” Descartes is referring to the Jesuit School where he studied. He recognized the intellectual depth of his formation. 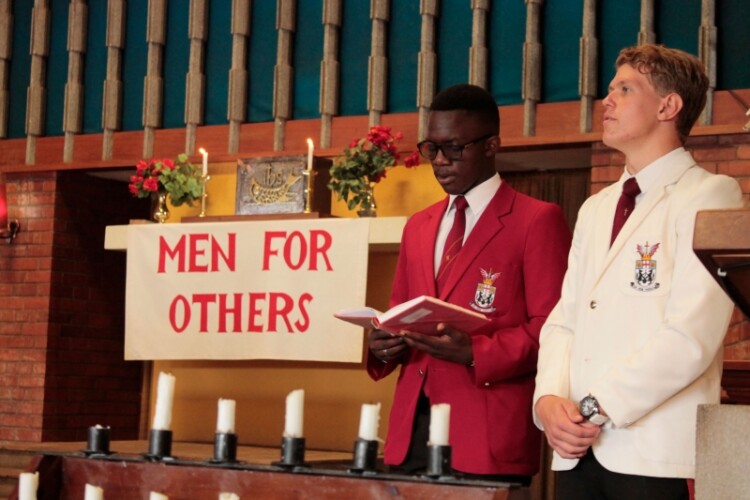 Today, Jesuit schools are still recognized for offering solid intellectual formation and academic excellence. This is certainly a hallmark of our educational tradition, and it is very central to our understanding of Human Excellence today. The recent document A Living Tradition explains: “Our traditional emphasis in academic excellence should not be neglected. It allows our schools to fulfill one of its fundamental social roles and allows them to enter in dialogue with the larger society about the meaning of quality education. Yet, in our schools this endeavor must be framed within the context of human excellence” (# 272).

Fr. General Arturo Sosa SJ also has made this point clear arguing that,

Thus, intellectual depth must continue being an important characteristic of our education. We know that in our polarized world with easy access to information and new forms of manipulation such as fake news, this intellectual depth means preparing for critical thinking, in-depth reflection, attentive listening, and careful analysis. In other words, intellectual depth must lead to the formation of discerning people that are not contented with easy, quick answers but who are able to walk the more demanding path of building knowledge through careful analysis and reflection. Discernment in Schools, Secretariat for Education, Human Excellence, Men and Women for Others, Global Series for Teachers New to Jesuit Education, Our Way of Proceeding, Intellectual Depth