On March 15, over a hundred learners from the Apu Palamguwan Cultural Education Center (APC), a Jesuit institute that seeks to provide an integrated and holistic education for the indigenous children and youth along the Pantaron Range in upland Mindanao, Philippines, joined the global school strike for climate action. They were inspired by 16-year-old climate activist Greta Thunberg’s global movement, which began with her sitting down in front of the Swedish parliament building to strike for climate change. The Swedish teen, who first became aware of climate change and global warming at around the age of 8, decided to do something herself, since “no one is acting as if we were in a crisis”. The strike involved 71 countries and 700 places around the world, including the Upper Pulangi region in Bukidnon. Carrying handmade signs–posing difficult questions like “Can we withstand the retaliation of Mother Nature because of our actions?” and “If the world is ruined, who is to blame?”–the group of students and teachers walked 12 kilometres down the valley on mountain terrain from Bendum, Bukidnon starting at 6 AM. Walking on the Bendum-Zamboangita Road, the participants ended up in Zamboangita, Malaybalay City, Bukidnon where they were welcomed by the students of Saint Isidore High School at around 9AM. 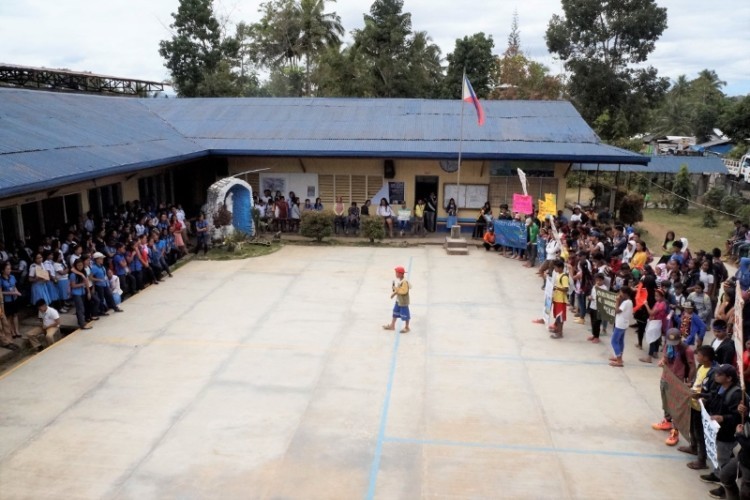 While waiting for the APC learners and teachers to arrive, the students of Saint Isidore High School watched “An Inconvenient Truth”. 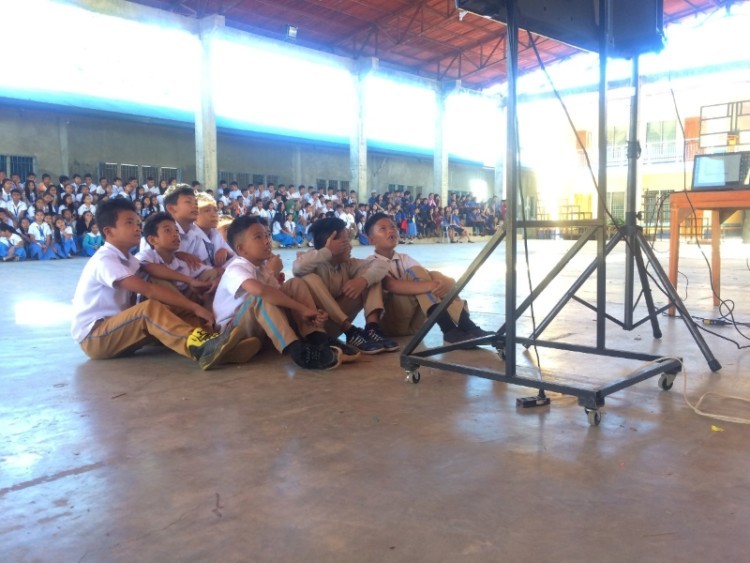 The students of APC led educational discussions related to climate change. The different grade levels of Saint Isidore were organised into different stations, with the APC speakers moving from one station to the next.