Home / Global Stories / ICAJE and its Pivotal Role in the ...

GC 31 established the Secretariat for Education with the purpose of promoting the educational work of the Jesuits. In 1967, Fr. General Pedro Arrupe appointed Fr. John J. Blewett as the first secretary of education. In September 1980, Fr. James Sauvé, then secretary for education, convened a seminar on secondary education in Rome to discuss the state of Jesuit secondary education and respond to the challenges of the time. During this meeting, Fr. General Arrupe offered his reflection in his renowned discourse Our Schools Today and Tomorrow. It was clear during the meeting that the challenges ahead required a more coordinated response and collaborative work from the schools. Thus, it was decided to create “an international commission under the direction of the Secretariat for Education” with the recommendation to build a world-wide network and create channels for communication among the schools, the provinces and the delegates in reference to suggestions and ideas for the secondary education.

A first meeting of the commission was scheduled in Puerto Rico in October 1982 and ICAJE was established. During this meeting it was decided that there was a need for some guidelines for Jesuit Education worldwide, to discuss the status of religious education in schools and how the schools could work with their former students. As a result, the commission organized its work around writing a document on Jesuit Education. This document was finally presented to Fr. General Kolvenbach in 1986 as The Characteristics of Jesuit Education and it became the second official educational document of the Society since the publication of the Ratio Studiorum in 1599 (almost 400 years later!!!) 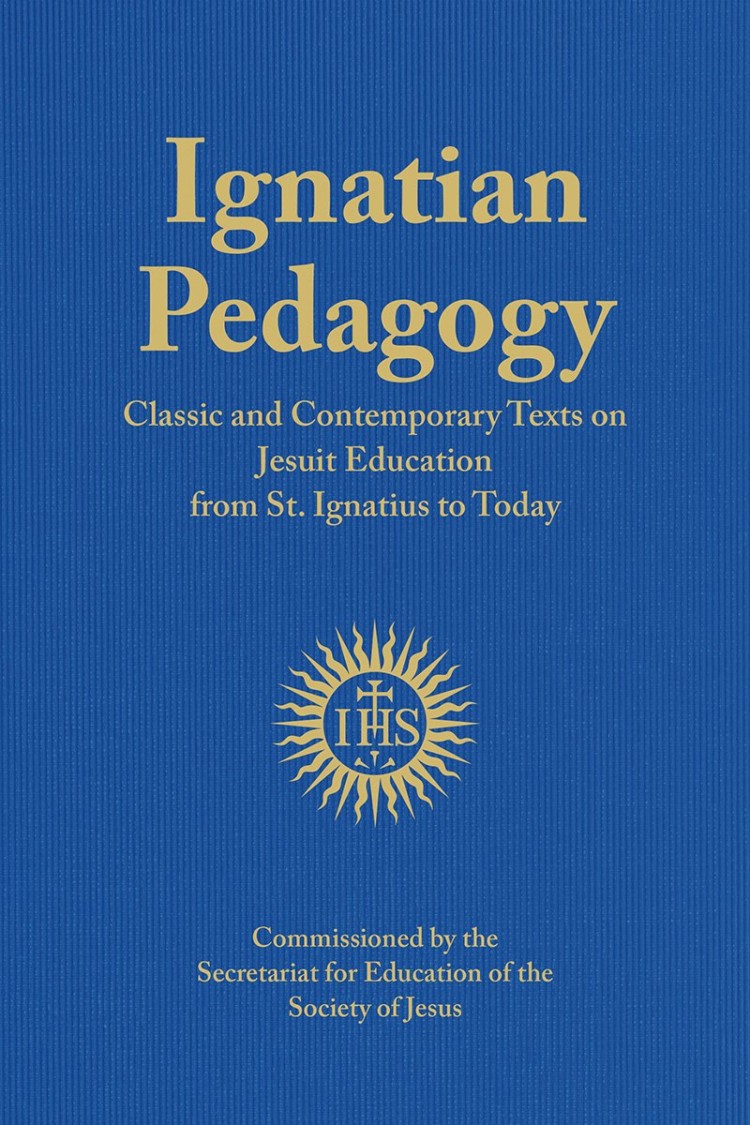 The purposes of ICAJE are:

Members of the Secretariat:

To complement this reading I invite you to explore the interactive chronological map: “Jesuit Education – A Contemporary Map”. This is a compilation of the most important documents and events in contemporary Jesuit Education, including their origins, authors and important dates, all gathered in one interactive chronological map of key milestones in contemporary Jesuit education.