Who Do You Want To Be? A Global School Experience inviting young people to discover a path toward the fullness of life.Participate here
Home / Global Stories / Aware and Responsible for the Futu...

By Francesco Venuti
Jul 12th, 2017
Share
News from the Networks

At the end of March 2017 the Jesuit European Educational Project (JEEP) was hosted in Gdynia, Poland, at the Ogolnoksztalcace Liceum Jezuitow. The project consisted of a simulation of the work of the European Parliament. Students in the fourth year of Jesuit High Schools in different European countries have participated. The student delegates came from the Leo XIII Institute of Milan – Italy, the Sint Barbaracollege of Ghent – Belgium, the Ecole de Provence in Marseilles – France, the Kauna Jesuitu Gimnazija of Kaunas and the Vilnius Jesuitu Gimnazija of Vilnius – Lithuania, the Jesuites-Sarria St Ignatius of Barcelona – Spain, the Fényi Gyula Jezsuita Gimnázium és Kollégium of Miskolc – Hungary. The students discussed in English various relevant topics. The event started with fun team building games and ended with a general assembly which was hosted in the Municipality Palace of Gdynia, the Mayor of which opened the session.

During the week of activities, each student was a member of a working committee responsible for drawing up, according to the precise rules given, a resolution proposing possible and realistic solutions to the questions investigated through a comparison and mediation exercise among all the representatives from the member states. 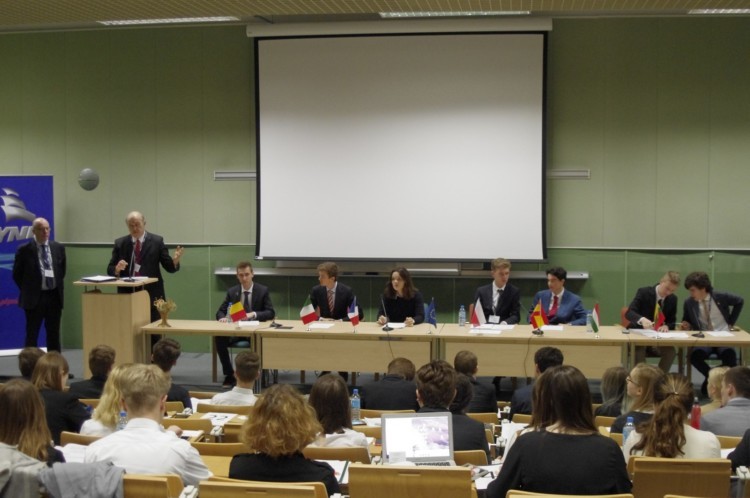 It’s the General Assembly that approves the resolution presented. Even though this is just a simulation, this type of democratic exercise empowers the students to become peacemakers, to develop as responsible citizens, to become aware of the difficulties and challenges in the world and to be open to the needs of the vulnerable.

It’s a two-sided learning experience: for students who learn how to become informed, responsible and active citizens; for the accompanying teachers who are stimulated by the enthusiasm, creativity, and ability to face and deal with the world’s problems.

The students of the Gdynia Polish School of Directorship and Cinema, together with the support of another group of students who played the role of journalists by documenting the delegates’ work and all the project sessions, have produced a video that summarizes the salient parts and spirit of JEEP. It’s a product of good quality, transmitting the spirit and richness of the project with great intensity. WATCH THE VIDEO HERE. 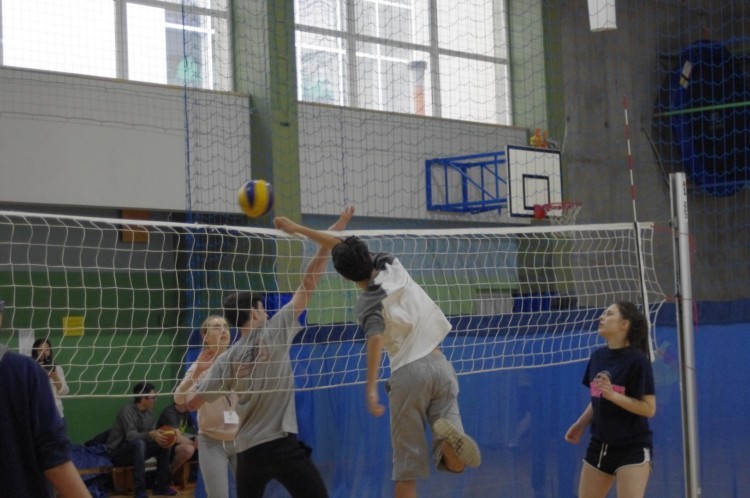 To see the full photo gallery of the event please click here.